On November 18, 2005, the Saskatchewan Teachers' Superannuation Commission (STSC) received a congratulatory e-mail message from the plan actuary regarding the quality of the data submitted by the plan office for the actuarial valuation as at June 30, 2005. The actuary stated that not a single data query or failed data test would be referred to the STSC. This event was described by the actuary as an "unprecedented" achievement.

The STSC recently worked with a project team from ESTI to update the existing Actuarial Valuation Extract (AVE) system. Some functional improvements were made to the AVE system and the whole system was updated to work with the most recent version of the pension administration software used at the STSC.

An automated regression testing regime was used to ensure that the newly ported software produced results consistent with the baseline software used for the previous valuation. As a result, the system changes were made and tested without undue effort being required of the STSC staff.

The AVE system has been used for several years at the STSC. Over time, the system's automated data tests have been used to clean up data problems and eliminate inconsistencies in the data extracted to the actuary. This process of stepwise refinement has now culminated in an error-free extract. The data-cleanup process which once took months of effort to complete has been eliminated for this valuation.

ESTI passes along its congratulations to the STSC on this wonderful achievement. 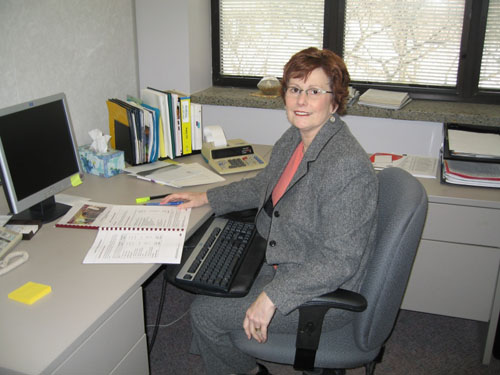